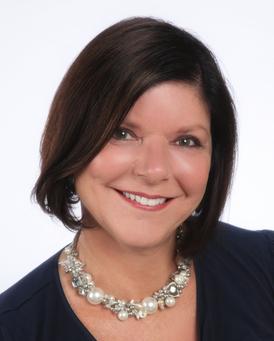 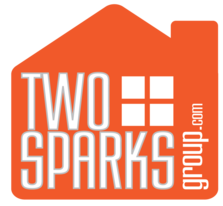 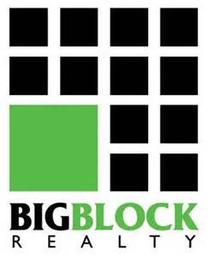 Don’t Take Our Word For It

We are always happy to provide references from any of our hundreds of past clients and supporters! 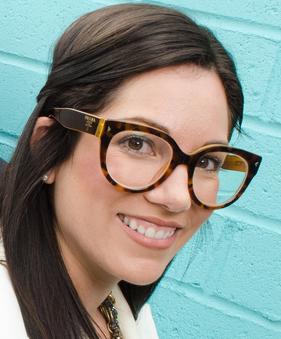 Lauren graduated from San Diego State University in 2007 with a Bachelors Degree in Business with emphasis on Real Estate. Since then, she has independently exemplified herself in a family of notable real estate professionals. Lauren has been awarded San Diego Magazine's 5-Star Service Award each year, from 2011 to 2019, voted to this prestigious award by past clients. She has also appeared on various HGTV programs, including House Hunters and in a recurring role on Bang for Your Buck as a San Diego residential 'Outdoor Living Space' expert. She is also an accomplished and creative stager.

FUN FACT: Lauren was the Queen of the 2001 Mother Goose Pageant and Parade in East County.

Suzie is Ron's wife and a highly successful Mortgage Loan Officer, having started her career in home loans in 1977. She is licensed in California and Washington, and maintains an office in both the San Diego and Seattle areas with Axia Mortgage, a large direct lender and broker located in 18 states. Suzie has successfully closed home loans for thousands of happy, satisfied clients, and has the experience and creativity to make even the toughest loan file work. Also a multiple recipient of the 5-Star Service Award in both San Diego and Seattle (including 2020), Suzie maintains an on-going spot in Axia's Presidents Club, denoting their elite producers.

Ron began selling San Diego real estate in the early 1980's, embarking on a diverse industry career that would see him achieve executive status with several of America's top ten brokerages, as well as manage the number one affiliate office in the world for a major international real estate company. He has been widely quoted in the media as an industry expert, and some of America's most notable companies have sought his unique insights and opinions on the real estate market. Ron is also recognized nationally as an industry educator and speaker.

FUN FACT: Ron once performed at the Las Vegas House of Blues as a lead guitarist.​ 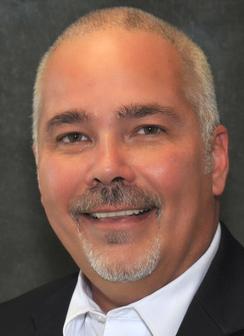